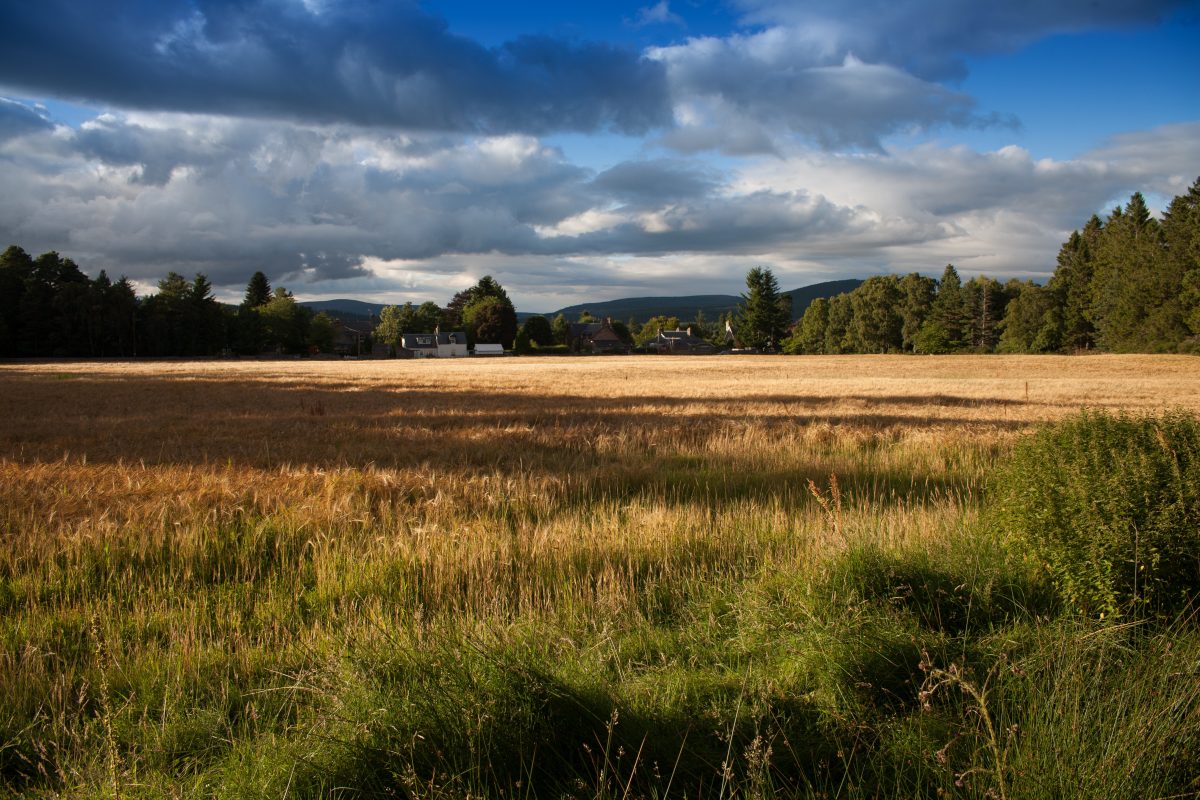 tl;dr: this is a quite personal post and if you are expecting the usual imbalanced rant about higher education, uninformed comments on its ideals, administration or disruption, there’s nothing for you to see here. A good friend of me died and I am trying to make sense of that.

On Easter Sunday, almost exactly six months ago, a very good friend turned 30 years old. It was also the day he died.

We first met when we started our Bachelor studies together in 2008. Then, during our first weeks of study in Lüneburg, it became quite clear that he would be an epicenter of humor, of caring, of wit. It is fair to say that he was the most open person I have ever called a friend.

One of his most characterizing traits was that he would always approach others with a curious mind. He would walk up to strangers, introduce himself, talk a bit, try out humor, see what people were into. And then he would invite them to his house party, to have a cup of coffee, to see a concert or to one of the very small “clubs” in our town (calling these establishments ‘clubs’ qualifies for a strong overstatement at least).

This is not to say that he did not have weak spots. As a true fashion victim, he could talk for hours about someone’s truly failed style but that would not diminish his well-meaning interest in them. He could also be quite judgmental once someone had insulted him or done him wrong in some way. His mood would only get worse when people he cared about were hurt. What counted as an insult or wrongdoing was not always clear but you really did not want a piece of him then.

Pretty soon during our studies he became a central node, not only in our class of about 120 students but also on campus in general. At days it seemed like everyone of the about 1200 students in our bachelor’s year knew him and vice versa. He loved to connect people with similar problems or interests and he also loved to have their attention, connect with them himself.

He wanted to go places. He grew up on a small farm in one of the more remote parts of Germany – the header image reminds me of that area – and it always seemed like the place he inhabited was too small for him at the time. He went for a semester abroad during his bachelor studies. Soon after he graduated, he enrolled in a master’s program in Lüneburg. He soon transferred to Berlin and, watching him and talking to him, it seemed like he was almost relieved that he got to meet new people and friends. He enjoyed the idea of moving to one of Europe’s most vibrant cities and he also was quite ironic about that. He never finished his master program as he was pulled into work at an advertising agency (he would strongly disagree with that characterization of his employer but I guess I have the last word on that dispute). But both during his master’s as well as later on, he never missed a chance to visit places. Barcelona, New York, London, Paris, Stockholm and many others were ticked of his list and you could tell that this had been a long-time dream of his. The new and more diverse environment in Berlin also encouraged him to be less self-conscious, it seemed like he was more comfortable with himself. He had come out as gay during our bachelor studies but he attempted to keep it a more or less open secret at first. Moving to Berlin seemed like a fresh start in that regard and he started to establish a network of friends and a community for himself that supported him in ways that others probably could not. Finding new friends never seemed like a big problem. He always had been among the last people to leave a club, a bar or even someone’s house party. As with many other things it almost seemed like he had fear of missing out. Missing out on new, interesting people, new places, new trends. He acknowledged that to some extent and did not lack self-irony when conversations came to this.

I remember that, when I introduced him to friends who had known me for almost 20 years at that point, there was a kind of misfit between them and him. There were no fights, disagreements or even strong arguments, just a slightly uneasy atmosphere. He noted that and, while others would probably have just given up on getting along well with good friends of good friends, he almost made it his personal challenge to make it happen. And he succeeded in the end, I think. It seemed like he would not accept the fact that he did not get along with others, so he found ways to approach them anew, make it happen somehow. And he did. In retrospect and as I write this, many of these anecdotes feel strange, almost as if I had overseen aspects of his personality at that time.

Most of all, he was someone you could count on. Not with the little things, but with things that mattered. He would often be late or he would need reminders regarding small stuff. But he remembered the ‘big dates’, the major events, he noticed personally meaningful occasions, small or big, like few others. During the last two years, we would not see each other as regularly with him being in Berlin and me living in Hamburg. But still, he stayed someone you could count on. He would be there during then seemingly hard times, he would be the first to sign up when anyone moved apartments and needed help. When I had work in Berlin, he would make time for a late night drink or he would share his apartment. He had a pretty good way of knowing when he was needed and he would make it happen and be there, not only for me but for many others as well.

I remember when I received the call this year on Easter Sunday from a good friend of the both of us. She told me that he had passed. It seemed unbelievable back then. The news has sunken in now. Many of his friends probably made the funeral in the small town church where he also was baptized one of the best attended events of the year. And I know that many of his friends did not come, for various and often complicated reasons. Today, his grave has a tombstone, plants and flowers are slowly taking back control over the space.

I don’t believe that “everything happens for a reason” and I don’t believe in a greater force sorting things out for mankind. I do think that we can try and be better and that the people who we interact and share a life with play a huge role in that. Nothing of this is new, plenty of rhetorically better equipped people with a sharper mind have expressed thoughts similar to this one. Still, I think I have plenty to learn from this friend. Being open to new things and new people, staying curious and critical, being a force to count on for others. I think that’s what I am taking away from all of this.

Many others have probably made very similar experiences over time and I don’t regard mine to be particularly special. This is the first close friend of mine that has passed. Others at my age have had that same experience more often, some might not yet have made it at all. What I found comforting was that I had a community to turn to, a network of friends who cared. And while one might assume that this network was made up of ‘analogue’ friendships with people who I have known for years (which it was in many ways), it was also ‘digital’ and consisted of friends who, in some cases, I have never met in person. I am not going to romanticize the digital and its affordances, there are many things wrong with it on many levels. But those who say that it is all bad, those who claim that it is all poison, have probably never made the experience of knowing people in other countries, on other continents even, who will step up and do your work, who will ask how you are holding up in real time even though you have never or only briefly met in person. That’s worth taking away from this as well.

The header image “Clouds over a farm” by Dave Robinson can be found at unsplash.com