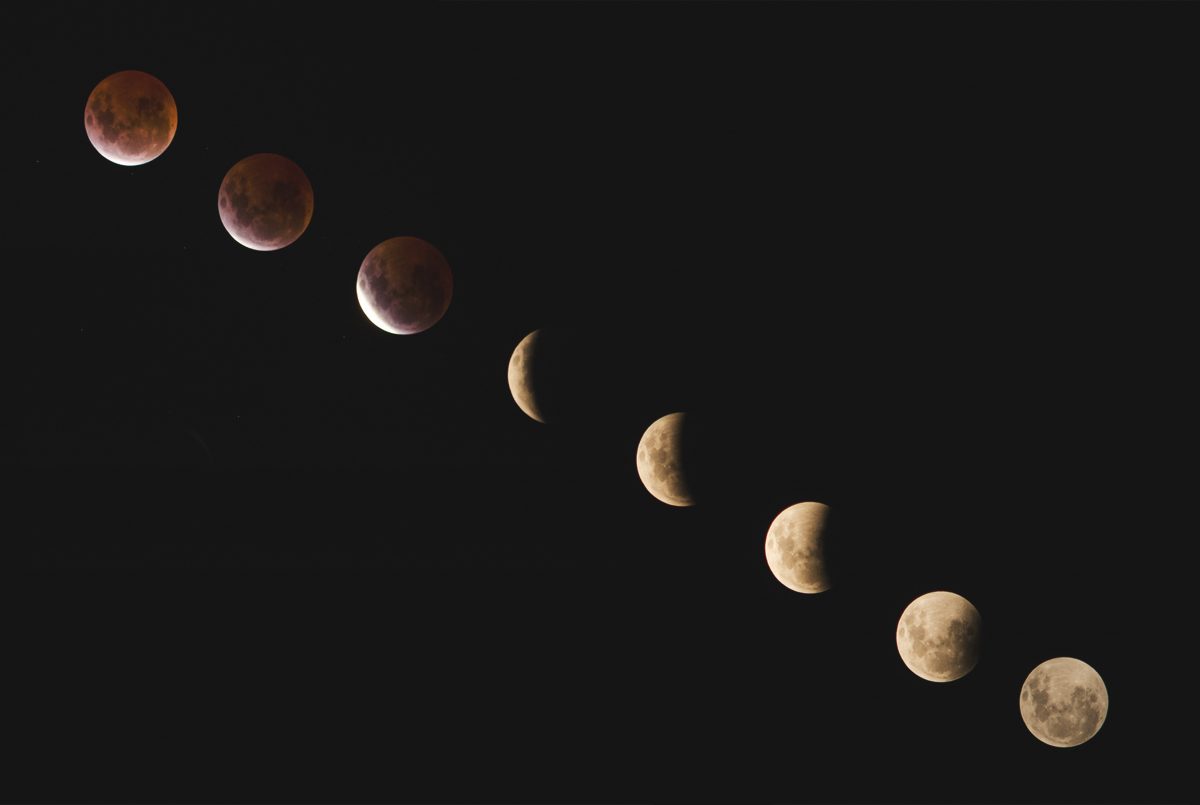 Last year, I published a short post about the causes I am giving to and I wanted to  establish this small tradition. As I wrote last year, especially when you are not satisfied with the way things are going, you need to step up. Lots of people have done so in 2017 and I have tried to follow their lead a bit. This year, I tried to focus my donations a little more. Here’s the list of organizations that I have given to:

Internet Archive – when words and phrases are banned from government websites (I know this is not even close to news in most countries, but it does seem somewhat different when the “leaders of the free world” are doing so), when non-profits shut down from one day to the next and the documentation of their work is in jeopardy, then the work of the Internet Archive becomes even more important.

PRO ASYL works with refugees and steps in for human rights, especially related to migration.

Gesellschaft für Freiheitsrechte e.V. – the GFF was founded in 2015 and its work and approach are somewhat similar to that of the ACLU, at least that is what one of their more prominent supporters claims on their website.

Open Knowledge Foundation Germany – OKFN Germany has funded and supported very interesting work in the field of open, technology, learning and literacy over the year. Check out their projects, it will be interesting to see how they will move onwards over the next year.