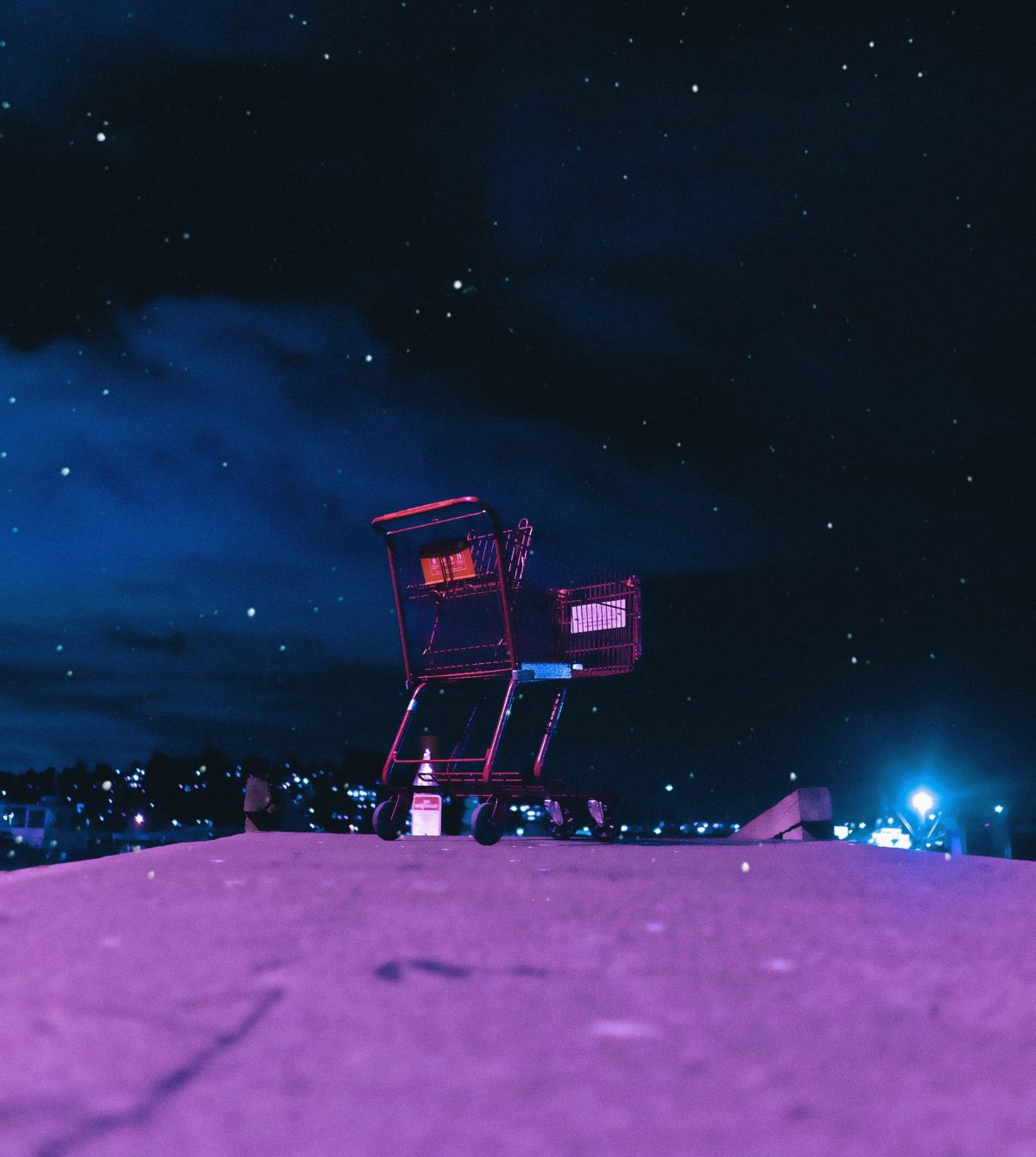 Anyways, here’s the thought and it probably is not that original: ‘open’ is the new ‘organic’!

One thread of conversations at this year’s OER18 conference was the idea that there are pragmatists and purists in the field open education. For what it’s worth, I like the thought experiment. But one should be able to exercise it without referencing people and “thought leaders” whose world views, beliefs and philosophies are clearly racist, homophobic and misogynist. Not only should you be able not to cite them, you should also not base your talk’s complete theoretical framework on these people’s thinking.

Back to the thought of open as the new organic: some initiatives and programs in open education are showing signs of mainstreaming. The term Open Educational Resources appears in the contract that forms the German government coalition of Angela Merkel. Most people in Germany are not sure what that means yet, and the initial applause made room for scepticism over the last months but here we are: it’s 2018 and Germany’s governing parties agreed that it would be a good idea to include OER in an official document that is critical to the building of a coalition and its policies. The US government is spending 5 million Dollars on OER and it was well worth celebrating this incident, especially given how often educators and activists in the US have been disappointed lately. UNESCO is working on a recommendation for OER. Not a big deal, you might think, but these documents and incidents have potential. They give others the opportunity to use them as leverage, to mainstream. And the fact that UNESCO is opening up the process of crafting a recommendation is in itself good news, even though I am not at all satisfied with the transparency of this process. While I am cautious not to reduce open education to content alone, these are all events that reflect the hard work of lots of people and I do appreciate and hope that these events and programs have an impact on policy and practice in the long run.

All of these recent successes have been celebrated, and rightfully so. But they also offer the opportunity to ask some critical questions.

And that’s where the idea of open as the new organic comes into play:

There are certainly differences in when the organic movement caught on, depending on which continent or nation you’re living in and which region you’re from. I am also aware that this comparison is centered on the Global North. However, from what I can tell, all the organic food movements experienced the same stages to some degree. First, there’s one farmer or one community, often driven not only by the belief that their food is healthier, but also by some kind of spiritual, theological or otherwise religious conviction that they are growing or eating food the right way. Then, one or many communities are formed, they develop branches and some die off, others flourish. Labels emerge, assuring consumers that the food carrying their labels and stickers is healthier to eat, that strict quality assurance is in place. Scientific reports come out, supporting these claims while also finding that there are collateral gains for the environment, the climate or the psychological well-being of consumers. Farmers and merchants will start to appreciate the labels, too, as they give them some kind of procedure to follow while growing their wheat, cows, chickens or spinach. They might also earn a bit more per chicken or per ton of wheat. Then, legislation catches on, and after some lobbying efforts it starts distinguishing between organic and non-organic foods. Some governments start issuing organic food labels, others rely on industry associations to do so. In the meanwhile, supermarkets catch up, they start to give more and more shelf space to the organic stuff because it seems to be en vogue, people like it, it makes them seem cool and caring, but it also promises higher margins. This mainstreaming might be accelerated by a food scandal of some sort. Toxine levels might have been too high, consumers have become scared of a whole range of products and the producing companies or farmers have betrayed their customers’ trust in some way. Then, large wholesale chains start producing their own organic food. Why leave some of the profits to many members of a supply chain or a decentralized network of farmers, merchants, and distributers? Driven by market shares and profits, they not only produce and sell their own ‘organic’ food, they also develop their own labels, often with standards undercutting the more strict quality standards that had been put in place before by people who were acting in a more deep-rooted way. But many consumers don’t care (or are just not flexible, rich, or informed enough to care) and advertising does the rest. Consumers like the idea of buying their produce in the store where they buy their kid’s diapers and another stop here and there for locally sourced food is really too much to ask. By now, all of this has led to some kind of divide. Some consumers don’t give a crap about organic, often influenced by some food scandal in relationship with organic food or simply by conviction. Others believe that the wholesale organic food will be good enough for them or they will only buy it for their kids. Some others try and follow the path of ‘real’ organic food, they try and avoid the large-scale wholesale chains and try and source their food locally and according to the year’s season. Where I live and from what I can tell, that’s kind of where we’re at in terms of organic food. Some are purists, they once made the decision to avoid the supermarkets and the wholesale chains, even if it costs them the consumption of their favorite chocolate bar. Some go vegetarian and buy organic only – except for the occasional ‘sin’, a vacation or travel in general, but they are devoted to the cause and don’t take their actions and decisions lightly. Some like the idea and buy organic when they can without too much of a hassle. They believe it’s kind of better, but they also don’t think that the impact is too big. It’s all still the same big labels and wholesale chains, right? And who trusts labels anyways? Some people have never really thought about organic food, they have plenty of other stuff to care about on their plates (no pun intended). Some might not be able to pay for it. Some might not have access to a farmers market because of the region or suburb they live in. And then there is a portion of people who believe that organic food in itself is the devil in disguise, that the only solution to avoid global hunger and famine is to scale the industrialized production of food.

Some of these developments seem similar to what many people in the open education “movement” have experienced. Other developments might still be around the corner. I don’t like the purist vs. pragmatist distinction because it separates people or schools of thought, but because it gives room to think through some options and branches. Was open aiming for becoming wholesale all along? Is it a good choice to stay decentralized and only sell on farmers markets than to tackle the platforms for large-scale distribution? Who labels the produce, who gets to decide what is organic [open] and who benefits from that? Is it okay to base ideas, business models and livelihoods of learners and educators on the ideas of a few thought leaders with certain religious or political worldviews? You might not be able to identify that world view by looking at a single piece of output or content, just as you will not be able to tell that a zucchini was grown by a religious fanatic or a racist. But if you zoom out just a bit, this is also about who we support with each purchase, with each citation in a keynote, an article or a tweet. It is about who is listened to, it is about who receives support, funding, or attention.

I don’t have a clear position to all the questions and statements above and I am not sure that one needs to have one clear answer or position. I also don’t think that one should either be a purist, who prescribes their purist views as the way to go for everyone else, nor do I think that we need a world of pragmatists. Context matters, so does privilege. And, given that context changes constantly, it is important not to stop asking these questions and to consider more than just the direct output of one’s doing.