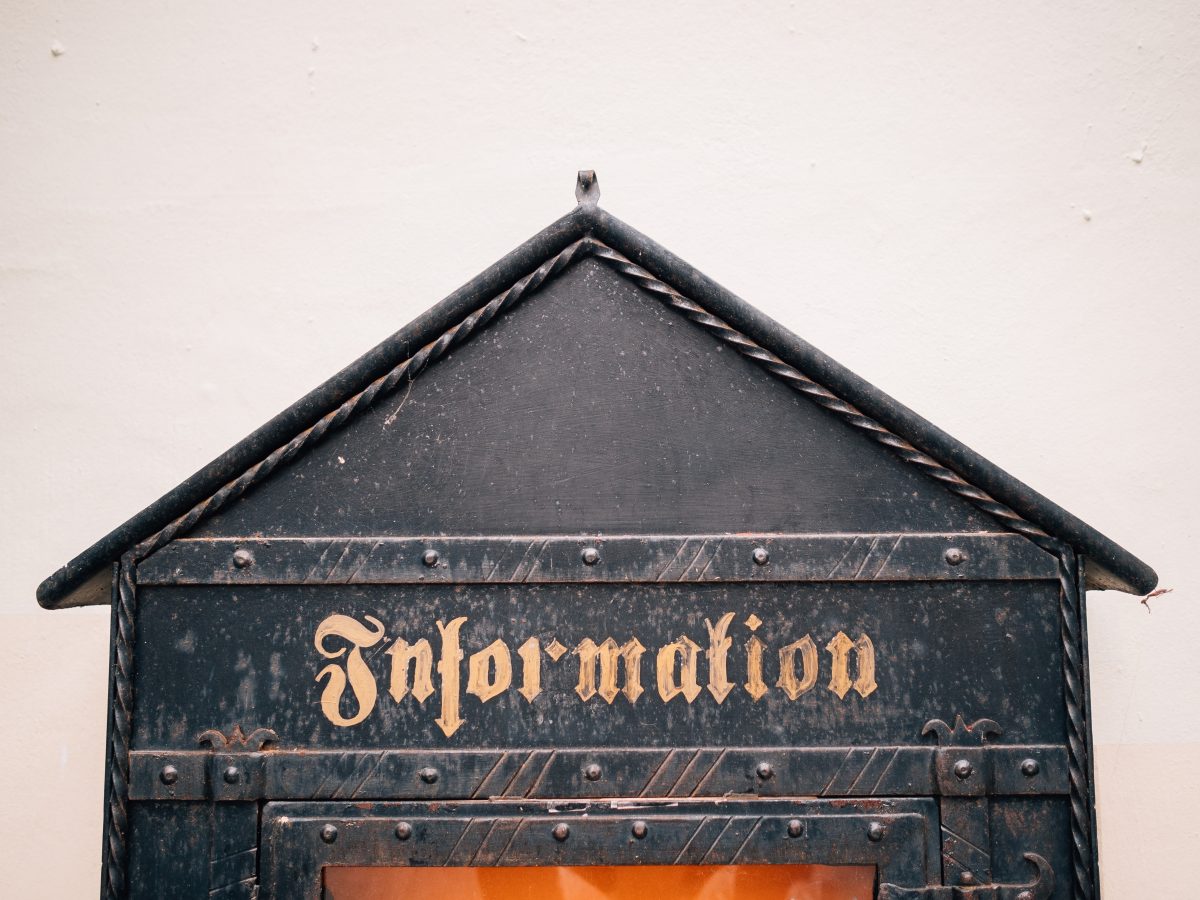 tl;dr: I am giving a brief update on what happened to the ideas I was kicking around in my #2016DML Ignite Talk about refugees hacking the education system. I am also briefly describing a class in which students and refugees tell stories and share their perspectives.

One year has passed since my trip to #2016DML and my Ignite Talk. Lots of things have changed for me personally since then and, more importantly, not many things have changed in the way that refugees’ access to German higher education is designed. What has changed, though, is that fewer people make it to Germany and, to many, the perceived urgency of finding ways to integrate them into the education system has lessened a bit. This is not to say that nobody is working on that, not at all, it is rather becoming the ‘undercover operation’ that it has been before 2015. Some organizations, Kiron for example, have gained some ground. Mostly, however, it is left to the federal states and the universities to organize the efforts around studying in Germany. And that’s a good thing, I think. This is exactly the kind of problem that should be solved by society, its democratic organizations, its elected officials, and with tax money. On the other side, this makes changes in the information ecosystem hard to push for, difficult to implement. We’re still talking about a massive bureaucracy organized mostly by PDF for download.  END_OF_DOCUMENT_TOKEN_TO_BE_REPLACED