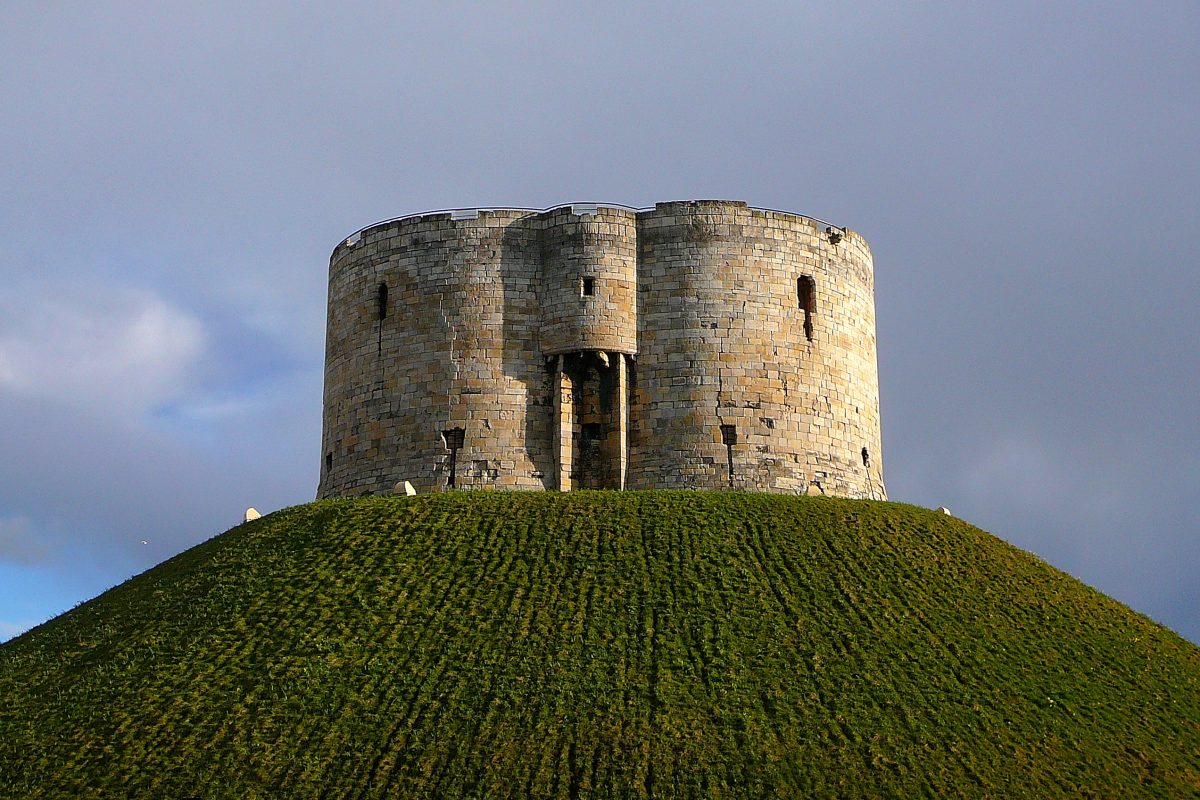 tl;dr: This post might turn into a rant but I hope it won’t. It serves as a valve for something I have been trying to say for quite a while now and I am not sure that I got all the nuances right. It is incomplete but I feel better now that it left my system.

During the last year, I have been working on a strategy for the small institution I work at. We had smaller and larger meetings with different stakeholders of our university. We had conversations with university leadership, external advisors and personal mentors, colleagues from other institutions whom we trusted. We worked on documents, agendas, and a vision. We worked to develop partnerships, we argued for budgets. It took time and effort but, in the end, we all were confident that we had found a goal worth working towards to, a feasible mode for operating without the implied understanding that our team members would have to work beyond their agreed-upon capacity. “No self-exploitation”, we said. A rare statement in academia these days. Partner organizations were prepared and looking forward to work with us, which is especially important for an institution that is part of a small to medium-sized university with limited budgets and experience. And the things that we would be working on were amazing, I haven’t been as enthusiastic about anything work-related for quite a while.

And then: nothing. We were all waiting for the final approval, for the last steps by the university leadership to act on our agreement, to formalize the partnerships and, with them, our strategy for the next 2-3 years. Nothing. We asked politely whether any documents were missing, if we should expand on any questions they might have. Nothing. No response. We followed up, informally, so that the people we had spoken to in the university leadership would be able to speak freely. Nothing. Some of us gave up after several unanswered questions. Others tried to find other ways of getting in touch with the leadership, in an even more friendly but not less distinct way. No reaction. I tried to weigh in, set up another meeting. I was assured that our strategy would be on top of the list of things to act on. One week passed, another week, then a month. Nothing. One member of our team set a deadline. The deadline passed without any news or reaction. The respective team member stuck to their word and stepped down form their position. No reaction from the university leadership.

Up until today, there has been no satisfactory explanation from anyone who was involved in this. I do not know whether the indecisiveness was due to budgetary restrictions (I highly doubt it, knowing that we had planned quite conservatively), a disagreement with regards to strategy (again, I have my doubts) or whether there were any personal issues with what we had worked out. No hints, no clues from anyone or anywhere. It has been 4 months now since we had to let go of the strategy and its implementation. Our network of partners had to act with or without us and I still haven’t heard any explanation for this disaster. I have spoken to friends and some colleagues about this who knew about the tiring strategy-finding process that took almost a year. They all can’t think of an explanation. And it is not like an alternative plan was imposed on us, like we had something else to do. We have not been given an alternative route to follow. Not even that. Complete silence as if the ideas we had worked on together, the strategy, the people did not even exist.

I work at a public university in Germany. I have been working at this institution for eight years now. I started as a student assistant, I worked as an external consultant for the university. Then, I was employed, I had different tasks and roles, some involved project management and some kind of leadership, some did not. That gave me some perspective and understanding of this place, I thought. Even though there are many who have more experience with this environment, I thought I knew some things about it. I would have questions every day, but I would be able to work on answers as well. And I usually found one. I haven’t found one satisfying explanation for the mess that we find ourselves in now. Over the last four months, I have lost lots of faith in the idea of a public university, its effectiveness and its institutional setup. I try and fight the narrative of privatization of education, of dependence on vendors in educational technology, of the neoliberal propaganda that we need more market-driven, supposedly efficient decision-making processes. But I do believe that institutions in public higher education need to change. I believe access to education, and also higher education, is a human right and that it should not be exposed to the mechanisms and pressures of a ‘free market’. I believe that public universities play an important role in education as they ideally provide a space for almost anyone who wants to claim it. [Higher ed in Germany comes at very little costs for students compared to other countries. We have a profound problem with social mobility and access to higher education but the monetary barriers of enrolling at a university are not as high as elsewhere] But I am truly frustrated by the way public universities operate, the intransparency, the dealings behind closed doors. Cynics might welcome me to “the real world out there” now, but I think we should not let this go so easily. My salary is paid for by taxpayers, the same people who see universities as the ivory towers of our society. Martin Weller is asking important questions around topics like the disregard of expertise. He speaks of the Unenlightenment and what he describes often seems like a broken relationship between ‘the public’ and ‘the experts’. I am certain that part of this disconnect stems from a lost trust in public institutions, in their management and their ability to connect to problems and questions out there, in the ‘real world’. To keep or re-gain this trust, public universities need to think about their governance models, their organization, their transparency to non-experts and their openness to ideas, to questioning, to engagement with the public. Not because the tech industry is about to ‘disrupt education’. Not because the implementation of technology in research, administration, teaching and learning calls for streamlined management processes, agile management and a new kind of employer-employee relationship. But because the institutions in public education, the experts who work at these institutions need to be trustworthy. People need to feel like they have a stake in these institutions.

I might be exaggerating and I might be wrong by using the recent experience at my institution for this argument but if other institutions work like mine, there’s plenty of work to be done to re-gain that trust. I also don’t think we should simply blame only one part of the system. The ways in which institutions are governed and incentivized certainly plays a role here. The politics of this are highly complicated and interwoven with other issues and I know enough to know that I have no clue about where to start there. But if an employee of a public institution in higher ed loses trust in his institution (see how I am referring to myself in the 3rd person here?) due to its intransparent management and communication strategy – how are others to develop that trust? How can we expect the public to trust the experts at that institution?

Header Image “Clifford Tower 2” by Tim Green via Flickr under a CC-BY 2.0 license.